The AT Milestones Project Team

The Athletic Training Milestones Project Team includes Eric Sauers, Forrest Pecha, Mark Laursen, and Hollie Walusz. Biographical information for each of them is provided below. Each member made substantial contributions to the conception and design, the drafting and revisions for critically important intellectual content, and approval of the final version of the Athletic Training Milestones.

More importantly, this group worked as a collaborative team with a dedication to the task and had a great deal of fun developing and nurturing their mutual friendship along the way. They each appreciate the opportunity to be a part of this project and hope that it makes a meaningful and lasting impact on athletic training education. 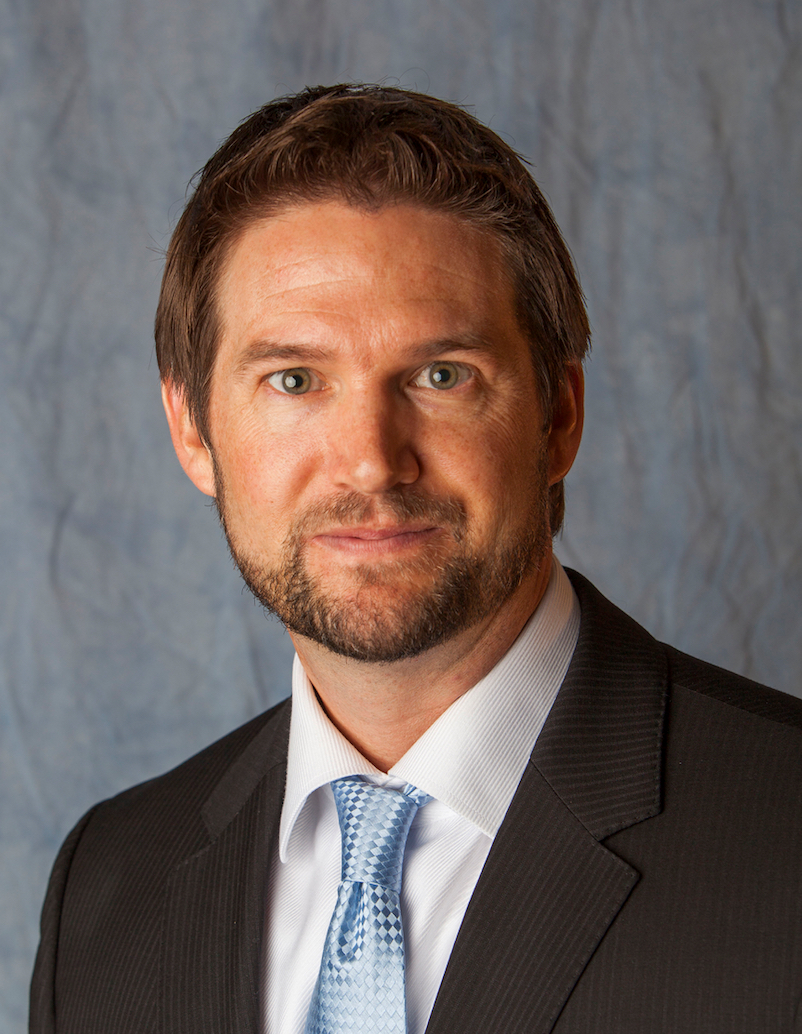 Dr. Sauers is a tenured Full Professor and Chair of the Department of Interdisciplinary Health Sciences at A. T. Still University (ATSU), in Mesa, Arizona. He also holds a joint appointment as a Research Professor in the ATSU School of Osteopathic Medicine in Arizona. His primary research and scholarly interests are related to the assessment of clinical outcomes and health-related quality of life in athletes following musculoskeletal injury, the examination and rehabilitation of the athletic shoulder, and health professions education and accreditation.

Dr. Sauers has published numerous peer-reviewed scientific articles and given numerous state, regional, national, and international presentations related to his research and scholarship. He served as the first non dual-credentialed Active Member and President of the American Society of Shoulder and Elbow Therapists (ASSET). He previously served as the Associate Editor for Clinical Outcomes for the Journal of Sport Rehabilitation and as an Editorial Board member for the Athletic Training Education Journal, and is currently an Editorial Board member for the Journal of Athletic Training. Dr. Sauers is a Commissioner and past Vice President of the Commission on the Accreditation of Athletic Training Education (CAATE).  He has previously served as the Chair of the National Athletic Trainers’ Association (NATA) Post-Professional Education Committee and as a member of the NATA Education Council Executive Committee. 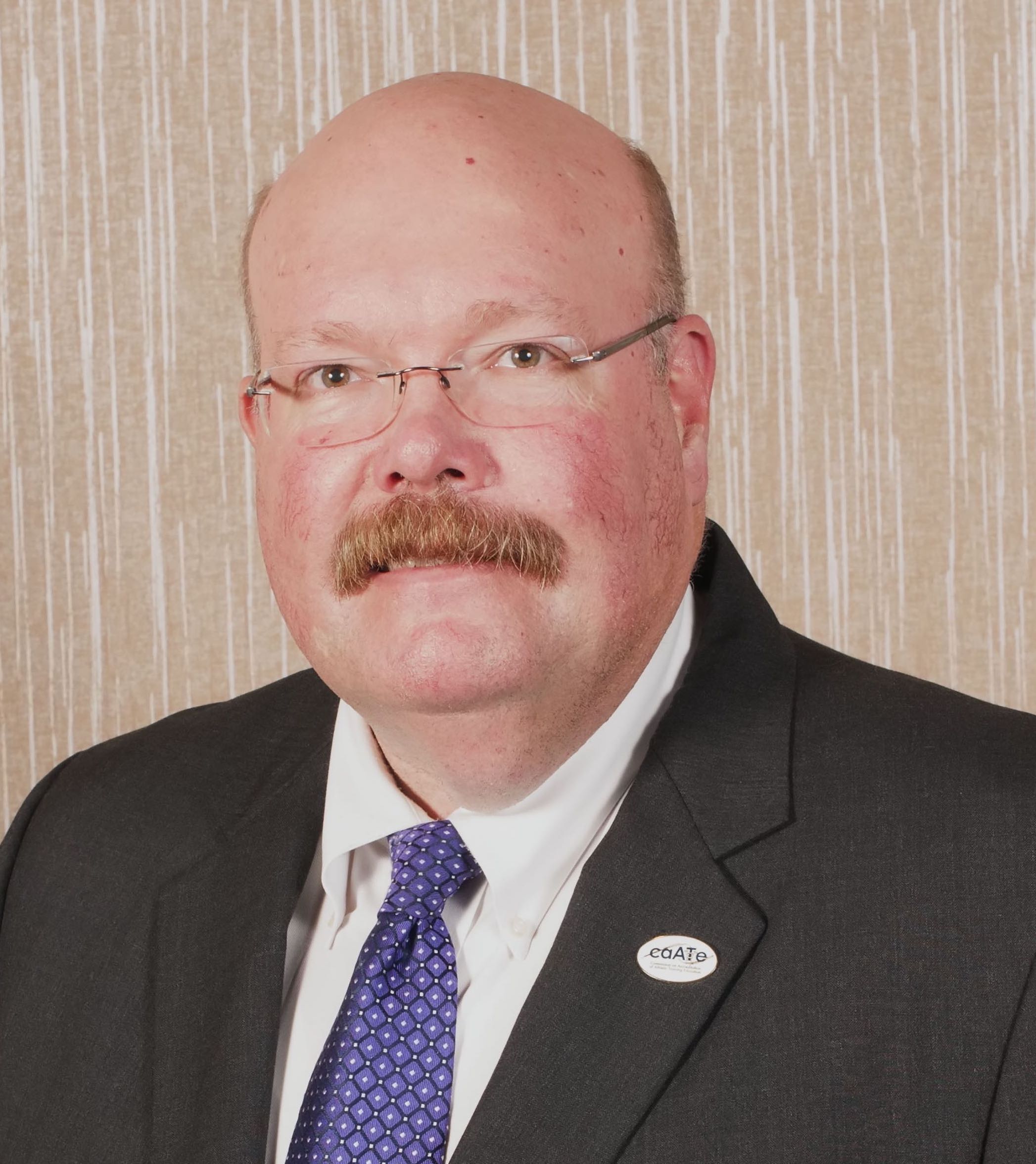 Laursen has served in numerous capacities at the University since 1983. He has previously worked at BU as a Clinical Assistant Professor of Athletic Training, an Athletic Trainer, working closely with the men's basketball, football and wrestling programs, an Interim Head Athletic Trainer, Coordinator of Clinical Education, and Interim Director of Programs in Athletic Training in Sargent College of Health and Rehabilitation Sciences.

Laursen has authored and contributed to numerous publications, has made more than 90 presentations, and is a reviewer for Journal of Athletic Training, and Athletic Training Education Journal. His research and practice interests include professional and post-professional athletic training education, clinical education, transition to practice, and non-orthopedic conditions.

Laursen’s volunteer service includes acting as the NATA’s representative on the Commission on Accreditation of Athletic Training Education (CAATE), where he served as Secretary-Treasurer, Vice President, President, and Past-President. He has served on numerous NATA and CAATE committees and recently was a member of the NATA Foundation’s 25th Anniversary Celebration Committee. He has also volunteered as an athletic trainer at numerous sporting events including the Boston Marathon, NCAA championships for men's basketball, men's ice hockey, women’s ice hockey and wrestling, and U.S. Figure Skating and Gymnastics Championships. Laursen is engaged in his community as a Faculty-in-Residence at BU and for the last 14 years has volunteered at the Boston area Goodwill. In 2016, he was Boston’s Morgan Memorial Goodwill Industries nominee for the Myra Kraft Community MVP Awards an award that honors community volunteers throughout New England.

Forrest is the National Athletic Trainers Association (NATA) Liaison to American Orthopedic Society for Sports Medicine (AOSSM) and has served on numerous NATA committees, including CIC, CPAT, and COPA as both a district representative and at-large member. Forrest was awarded the NATA Most Distinguished Athletic Trainer in 2018 and NATA Athletic Training Service Award in 2012.  He also serves as the president for the newly formed Athletic Trainers in the Physician Practice Society, (ATPPS).

Forrest has been invited to speak nationally and internationally on the clinical roles, improving physician practice efficiencies, and the implementation and utilization of athletic trainers. He has been published numerous times through both peer-reviewed journals and professional articles on the value of athletic trainers. He is also a reviewer for Journal of Athletic Training, Athletic Training Education Journal, and Sports Health.

Hollie J. Walusz, MA, ATC joined the Boston University staff as an Athletic Trainer in August 2012. In February 2016, she was appointed Program Director for the athletic training residency programs and was promoted to Associate Head Athletic Trainer that July. In addition to her clinical responsibilities, Hollie serves as an adjunct faculty member in the undergraduate and graduate professional athletic training education programs at Boston University’s Sargent College of Health and Rehabilitation Sciences, teaching widely in the areas of orthopedics and rehabilitation.

Her professional career began in 2007 at The College of William and Mary where she provided care for patients on the baseball and women’s soccer teams. Additionally, she served as a clinical instructor for Old Dominion University’s accredited post-professional athletic training program. In February 2010, Hollie joined the Philadelphia Independence in the Women’s Professional Soccer League as their Head Athletic Trainer, a position she held until February 2012. She then joined USA Soccer on a full-time basis as an Assistant Athletic Trainer with the women’s national team, continuing in that capacity through the 2012 Olympics when she joined Boston University. Since the 2012 Games she has continued her work with USA soccer on a part-time basis.

She is a published author and sought after speaker, with multiple presentations given at the national and international levels. A native of Iowa, Hollie completed her undergraduate work in athletic training at the University of Northern Iowa and graduate studies in athletic training at the University of North Carolina at Chapel Hill. Hollie’s areas of clinical specialty include orthopedic evaluation and intervention, with a special interest and expertise in the lumbopelvic-hip complex, as well as concussion evaluation and management.

© 2019 AT Milestones Project
All rights Reserved